Celebrity gardener, Danny Clarke, designs gardens that are clever, fun, inventive and certainly bright and beautiful! As the Oxford-born son of a British Army officer who spent his formative years moving around the world, he always loved the outdoors. It seemed only natural then that gardening should become his passion.

Danny had a very different sort of life as a boy. His father was in the army and he was constantly travelling to different parts of the world. “I went to 13 different secondary schools and we would stay in one place between three months and two years but it was great and really broadened my mind. After I left school I became a filing clerk at a shipping company in London and also worked in Sainsbury’s, but it was incredibly boring. I always loved being outside and had a huge interest in gardens from an early age. I also played a lot of sports so I was never indoors, but being out and near to nature was perfect for me. I have memories of loving roses and once found a four-leaf clover which I hoped would bring me luck – sadly I’m still looking!” 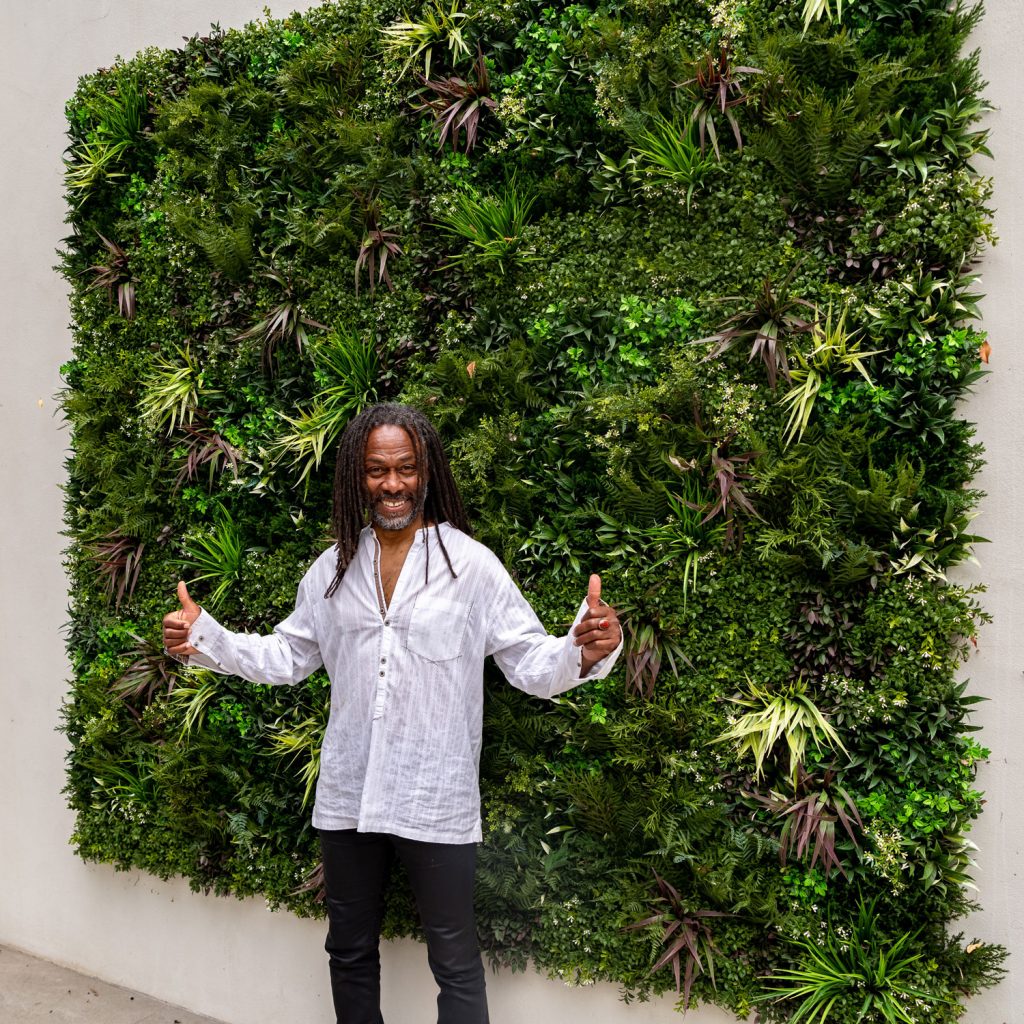 He then got into sales and started a sales business but after originally doing very well things changed and he started to struggle. “A friend told me somebody was looking for a gardener to work one day a week and would I like to meet them. I ended up working for her for three years and she was incredible and a fountain of knowledge about anything to do with gardens”. During that time he was asked to do other people’s gardens too, but he had no formal training and decided to go to Horticultural College. “It changed my life and now I design and build gardens and it’s honestly not a job but a way of life!”

Danny decided to call himself The Black Gardener as there were not many black gardeners and one day he got a random email from a production company that said they had an idea for a gardening show but no presenter. They asked him if he was interested in going for a screen-test but Danny was sceptical and thought it might be a hoax. “I nearly deleted the email but I did get in touch and they asked me if I would do a promo film which they sent to the BBC, who liked it and they asked if I would do a pilot film. They then decided to forget the pilot and went straight to filming the series. I presented The Instant Gardener alongside Helen Skelton which was amazing and we filmed 25 programmes over two series – it was great fun.”

He recently did some work on This Morning on ITV and created a special Mother’s Day garden and a Science Garden for a local school. “I love to experiment and upcycling is really popular at the moment and very environmentally friendly too. I go to the tip where you can buy an old chair or a chest of drawers for next to nothing. I then paint them in funky colours to protect them and use the drawers for planters and I love using mirrors in gardens too as it’s a wonderful way to project the light. I find old tyres as well and paint them and they make wonderful planters too”.

Danny has recently set up a charity to help victims of the Grenfell Tower fire disaster. “I met up with a young guy who lived near the tower and watched it burn down and he lost friends in it as well. He was very disturbed afterward and needed some help. He found a pair of rusty shears purely by chance and went to some old wasteland and began to tidy it up, which was the best therapy. I met him and was so impressed by his story we decided to set up a charity and work with the community to turn some of the old disused land into community gardens – it will be a great project and hopefully help to brighten up all those unwanted and unloved spaces.” 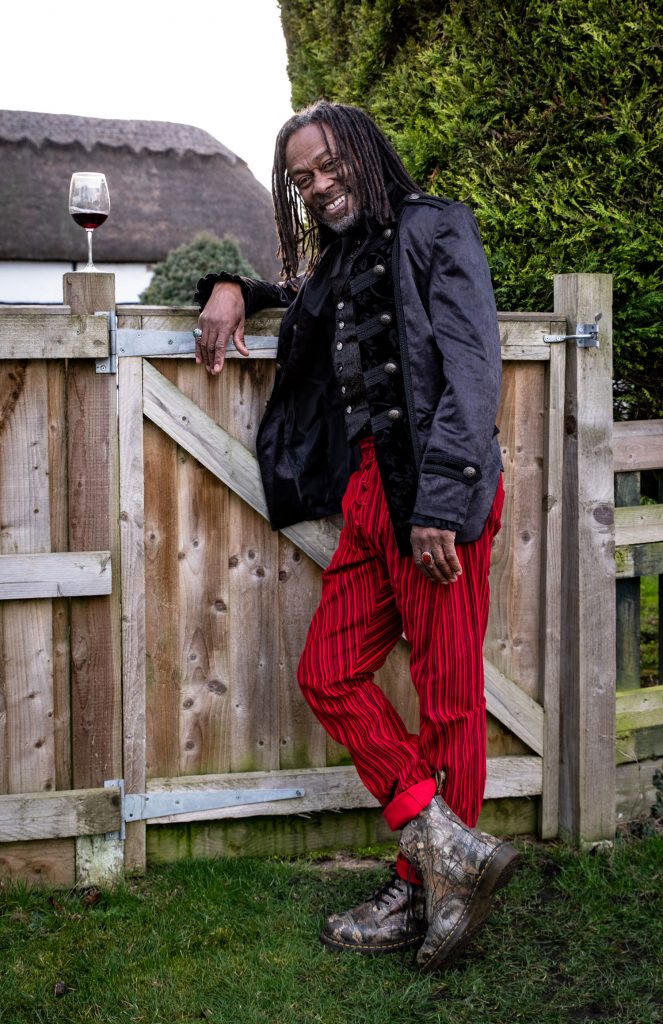 When it comes to gardening Danny has some excellent advice. “It keeps you fit and is a wonderful stress-buster too. In fact, some doctors now prescribe gardening instead of traditional medicine as a way to treat problems. Take your time as there is no rush and enjoy the experience as there is nothing quite like listening to the birds first thing in the morning or just sitting looking at the flowers and plants – its very therapeutic. One thing I really enjoy doing is planting a tree – it’s like a legacy as that tree will hopefully be there in 100 years’ time and that’s a very special feeling.”

Danny will soon be back on our television screens so it’s a question of ‘watch this space’ and he also regularly writes a monthly column in the Waitrose magazine. He is always busy planning his next design or coming up with alternative ideas for gardens. He has such a positive outlook and throws himself into every project he takes on. Somehow I think that four-leaf clover is working!

TRANSFORM YOUR GARDEN INTO A SENSORY SPACE
Ryan Beal May 7, 2020

Any cookies that may not be particularly necessary for the website to function and is used specifically to collect user personal data via analytics, ads, other embedded contents are termed as non-necessary cookies. It is mandatory to procure user consent prior to running these cookies on your website.